Whenever I go on a tour with the foreign guest in Vietnam, there are so many questions come up to their mind. Therefore, the Tigers team is running a series of Frequently-asked-question (FAQ) to help you guys. Please feel free to comment below any other questions you have during your trip in Vietnam.

Today, we start with a question that some tourists may find it is weird to ask a local because they are afraid that it is somehow can be offensive to the Vietnamese. That is: “Do Vietnamese call the city Saigon or Ho Chi Minh city?”

The old name - Saigon
This has been an old name for this 300 year-old city when all the people in the south of Vietnam used it before 1975. 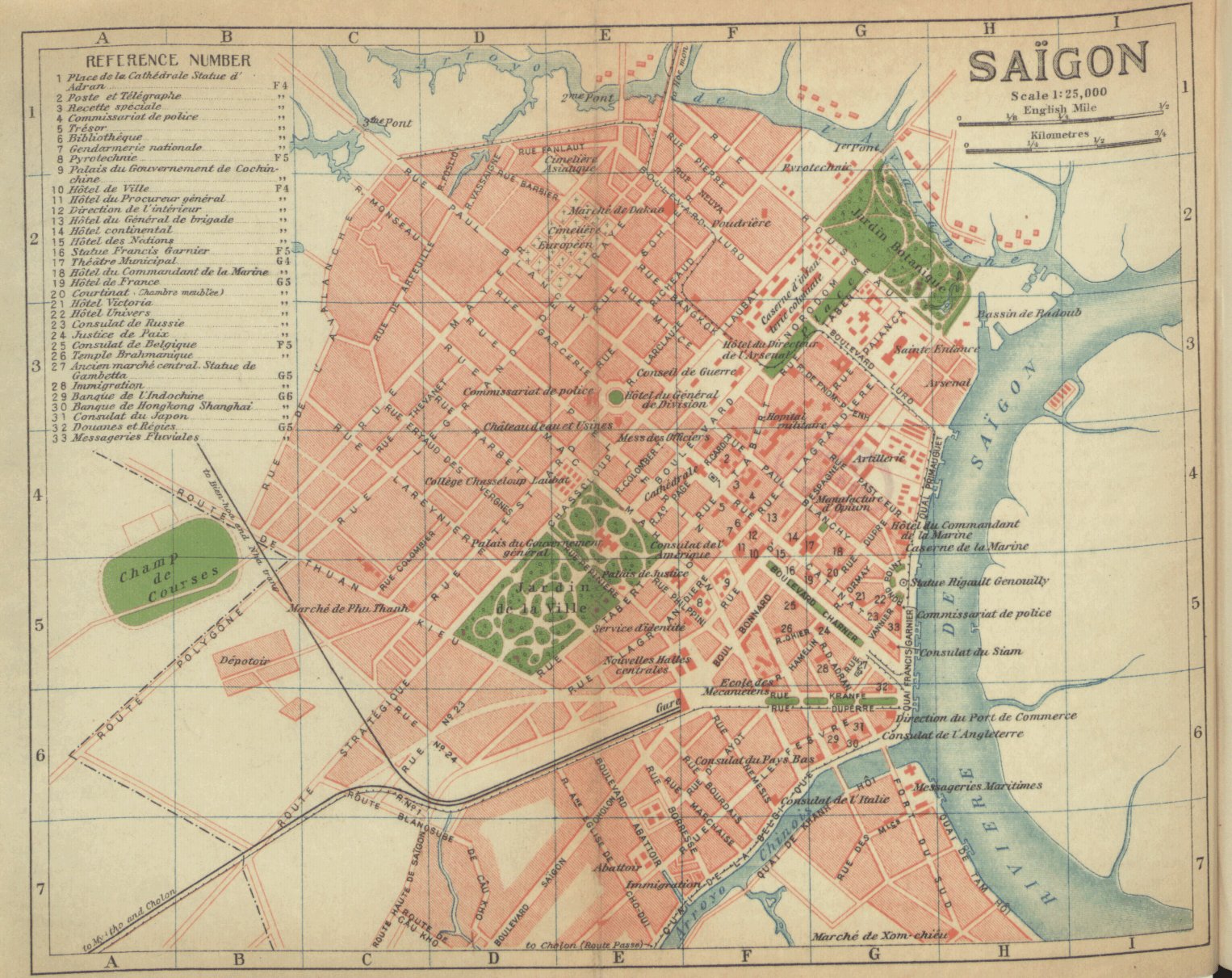 The old map of the city with the name Saigon. Source: Internet.

There are a few hypotheses explaining the meaning of this name. The most popular one is related to the cotton tree. In Vietnamese cotton tree are called “Gon”, the world “Sai” means the wooden basket, which means that in the past there must be a lot of cotton trees in this area. However, the geography researchers had found no evidence of this kind of tree so the hypothesis was denied afterward. Until now, it is unclear how the name Saigon was created but the local keep using it as a habit anyway. Unlike the old generation who has been living here for decades, the younger generation now is used to using the new name of Ho Chi Minh city.

The new name - Ho Chi Minh city
For this name you need to use the whole phrase of Ho Chi Minh City, do not use “Ho Chi Minh” only because that is the name of a historical figure. After 1975, it became the official name of the city and used in all of the paperwork, textbooks and news. 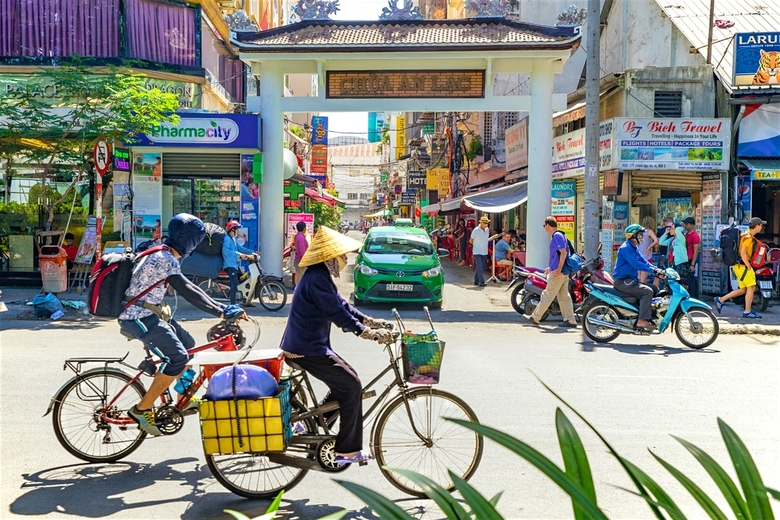 Why we change the name?
Before 1975, Vietnam is separated into 2 parts: the north and the south. Communist allies, such as China and the Soviet Union, supported the former, while anti-communist troops, such as America and Australia, helped the latter. Therefore, that was the Vietnam civil war when the 2 parts tried to win each other. Finally, the Communist side (the north) won so they change the name of the biggest city in the south (Saigon) into the name of Mr. Ho Chi Minh, in honour of the prime minister, a revolutionary leader of the communist party. We can easily understand that at the time of transfer, a large part of people in the south did not voluntarily follow so some left the country, other stay but still use the old name as a habit. This name is used by most of the people in Vietnam now.

Is it offensive to call either names?
No, not at all. The two names does not make any kind of political statement; we use them as the habit of speaking only. If you stay in the south of Vietnam, the name “Saigon” would sound more familiar and loving. However, people in other areas will prefer using the official name of Ho Chi Minh city.

We hope that our answer has given you more aspect of the culture in Vietnam and solve the confusion of yours. Don’t hesitate to leave any questions you want to ask below, Tigers will answer you!